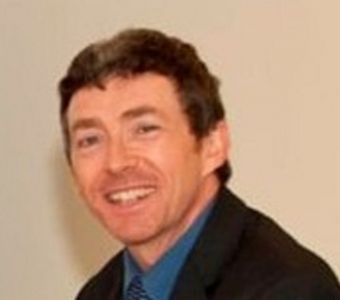 Vice Chair of the Governing Body

Vice Chair of the Resources Team

Member of the Strategy Group

I have lived almost all of my life in Sandwich and some of its surrounding villages. I am married with two teenage children, both of whom attend Sandwich secondary schools.

I have served as a Sandwich Town Councillor since 2007 and was a Dover District Councillor from 2010 to 2019. I have lead on many local issues, including youth matters, education, planning and development, traffic and transport.

I have been a school governor at two other schools in Sandwich (since 2004) and supported the Sandwich Youth club as it was developed into the Phoenix Youth wing and community hub, assisting Phil and Eleanor Scott. I became a Community Governor at Sandwich Technology School in 2011.

I have several professional qualifications in ICT and Project Management and have undertaken a lot of training and development, both at work and within the School. I have participated actively in the work of a number of committees since becoming a STS Governor.

My mantra is to maintain high standards of education for all students and to prioritise the right improvements in order that everyone can attain their highest level of ability.