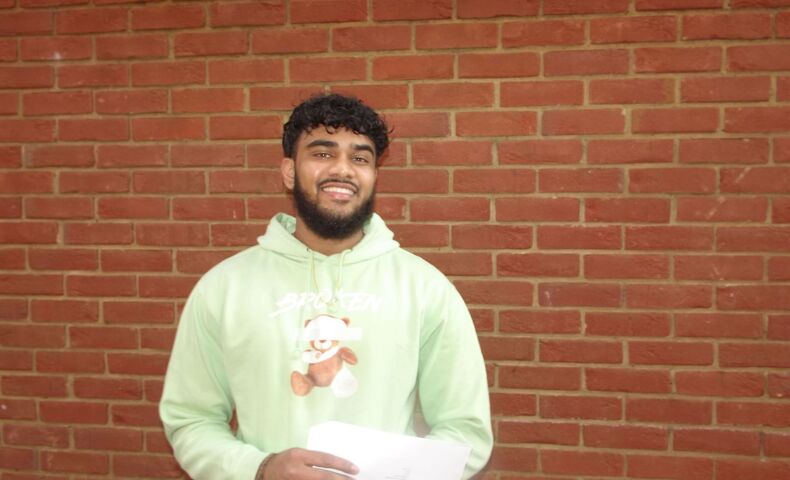 The Year 13 students at Sandwich Technology School have done incredibly well.  When compared to the last full exam year, on average, the exam results have improved by over half a grade per entry.  All of the year group who wanted to go to University are doing so, with all but three students being offered places at their first choices, with nobody needing to gain a place via clearing.  This is against the National trend and is a real success.

Mrs Savage, Headteacher said “It must be remembered, that for this group of students, these A Levels were the first external exams they have ever sat.   They have had three years of a disrupted education, and it would be understandable if their confidence was undermined and they underperformed – but instead they absolutely smashed it and I am so proud of them”.  She added “I must also mention the teachers, who have worked so hard to make sure that the students were able to succeed despite the difficult time we have all been through”.

Maria Stone, the school’s Head of Sixth Form is delighted.  She commented “They have shown such resilience and determination these last two years and it has been a pleasure working with them.  My congratulations to them all”.